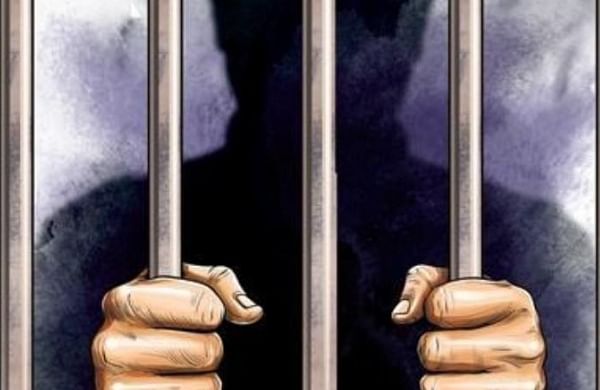 MUMBAI:  Twenty-one years after conviction, the Bombay High Court on Tuesday commuted the death sentence of sisters Renuka Shinde and Seema Gavit to life imprisonment. The duo was convicted for kidnapping 13 children and killing some of them between 1990 and 1996. They used the children as cover to snatch purses and chains.

The division bench of the Bombay High Court headed by Sarang V Kotwal and Nitin Jamadar observed that state machinery showed “laxity and indifference” in deciding their mercy plea of the duo.
The sisters were arrested in November 1996 while their mother Anjana, a co-accused, died of illness in 1998. They were convicted by the sessions court in June 2001 and the high court had upheld their conviction in September 2004.

In 2006, the apex court had confirmed their death sentence for five murders. In August 2014, the President of India rejected their mercy plea, after which, the sisters moved to the High Court seeking judicial review of the President’s decision and sought a reduction in sentence.

The warrant to execute the death sentence of the petitioners, which was not given effect during the pendency and hearing of this petition, was cancelled and set aside by the HC. The court stated that the position of law related to the  commutation of sentence had always held the field when the mercy petitions by and on behalf of the petitioners were made.

The high court said, “Despite this legal position – wholly due to the casual approach of the officers of the respondent, the state – the mercy petitions were not decided for over seven years. Though the procedure for deciding the mercy petitions mandates speed and expediency, the state machinery showed laxity and indifference at each stage of processing  the files.”