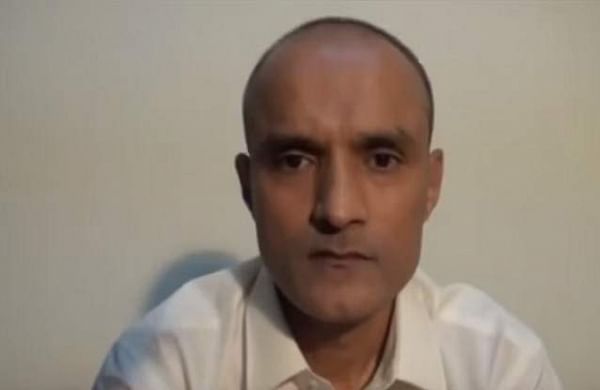 NEW DELHI: India on Thursday got a second consular access to Kulbhushan Jadhav in a year even as Indian officials arrived at the Pakistan foreign office. Jadhav, a former Indian Navy officer, has been in Pak custody on charges of espionage.

Earlier, Pakistan had announced that it would give consular access to Jadhav. The move prompted a response from New Delhi which called for unimpeded and unconditional access unlike the previous one in September last year.

“In September 2019, India got the first consular access for Jadhav in three years with Indian Deputy High Commissioner (DHC) Gaurav Ahluwalia meeting him in Islamabad for two hours. The Indian diplomat found Jadhav under extreme pressure to parrot a false narrative to bolster Pakistan’s untenable claims,” a
ministry of external affairs release had said.

Earlier this month, Islamabad had said that Jadhav, who had been sentenced to death by a Pakistan military court, had refused to file a review plea and had instead wanted to rely on his mercy petition. New Delhi, reacting to the statement, said that Pakistan had coerced Jadhav to refuse and was doing everything it can to not follow the ICJ ruling in letter and spirit.

India had moved the ICJ in the case which had asked Pakistan to grant consular access to Jadhav, stay his execution, and allow for a review.