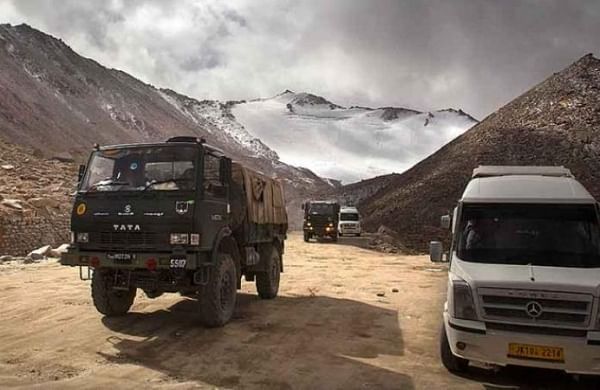 NEW DELHI: The Indian Army has reiterated its call for complete disengagement from the standoff locations with China on Thursday and highlighted the need for "constant verification" of the retreat of the PLA from these points.

"The two sides remain committed to the objective of complete disengagement. This process is intricate and requires constant verification," said the Indian Army.

Indian and Chinese Corps Commanders held a meeting at Chushul on the Indian side for the fourth round of talks on July 14. The two sides have decided to move back troops in a standoff position to a predefined distance from the present locations.

An Army officer said, "Full disengagement has been achieved from two points (Patrolling Points 14 and 15). Partial disengagement was carried out at Hot Springs and Pangong Tso. Disengagement in the remaining areas is expected in the coming days."

The Depsang standoff still remains a sore point. Chinese troops have entered the Y-Junction along with artillery and armoured forces.

But troops from both sides remain deployed in depth areas.

The senior commanders reviewed the progress on implementation of the first phase of disengagement and discussed further steps to ensure that it is completed.

India and China have been engaged in discussions through established military and diplomatic channels to address the prevailing situation along the LAC.

But it is going to be a long-drawn process, say officers in the Army. “Rebuilding mutual trust after the 15th June incident will take time, therefore speedy disengagement may be difficult to achieve. More discussions at military level would be required to achieve complete disengagement,” said an officer.

A consensus had been reached between the Special Representatives of India and China earlier, on July 5, to discuss complete disengagement.

Meanwhile, Defence Minister Rajnath Singh is scheduled to visit the forward areas of the Line of Actual Control on July 18. He will be visiting the Line of Control with Pakistan before landing in Leh on the evening of July 17.