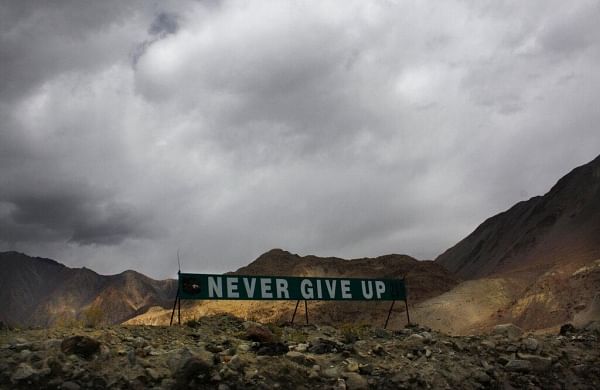 NEW DELHI:  Disengagement of troops along the LAC is complete at two locations while the process is still on at another one, sources said on Wednesday even as China chose to ramp up tensions through its mouthpiece The Global Times, warning India against misjudging the situation like it did in 1962.

“The disengagement process is complete at Patrolling Point (PP) 14 at Galwan Valley and PP 15 with the troops of both India and China receding to the agreed distance away from the standoff position held till Monday,” sources said, adding the retreat from Patrolling Point 17A (Gogra) in Hot Spring Sector is about to culminate.

Talking about Finger 4 along the Northern Flank of Pangong Tso, sources termed the backward movement from the Chinese side as intangible as only a few vehicles have gone back. There has been no agreement on Depsang.

“The process is to take place in phases and this is going to take time,” sources said.

Meanwhile, Global Times warned India of misjudging the situation like it did in 1962. In an article on Wednesday, it said, “We hope to see India properly handle its domestic nationalistic sentiments and overcome its strategic adventure.”

The article went on to say that New Delhi’s ‘strategic aggressiveness’ will ultimately undermine its long term development and will lead to India paying a heavy price.

“An adventurous strategy will be detrimental to India’s national development goals,” the article stated.

Recalling how the Chinese side had ‘hit India hard’, the Chinese government mouthpiece said, “The Jawaharlal Nehru administration implemented the reckless Forward Policy at the China-India border area and its adventurism was hit hard by the Chinese side.”

It also hit out at the Indira Doctrine saying it led to India’s interference in neighbouring countries’ internal affairs and that PM Modi’s foreign policy is unsustainable and vain.

The moving back of the troops started after the talk between Ajit Doval, NSA and Wang Yi, Foreign Minister and State Councillor of China on Sunday.

The disengagement process has taken place as per the understanding arrived between Lt Gen Harinder Singh and Major Gen Lin Liu in the three meetings held till now.