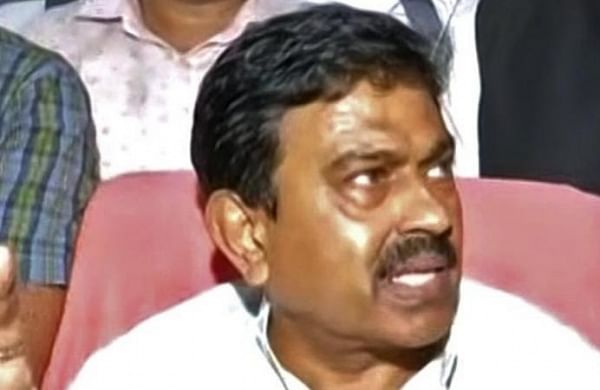 Tikait, at a mahapanchayat in Lucknow on Monday, had warned that farmers would take their sugarcane meant for two Lakhimpur Kheri sugar mills to the office of the district magistrate if Union minister of state (MoS) Ajay Kumar Mishra Teni inaugurated the mills in UP’s Lakhimpur Kheri.

Earlier, MoS for home Ajay Mishra was scheduled to inaugurate the crushing season at the two sugar units.

Speaking at the Kisan Mahapanchayat convened by the Samyukta Kisan Morcha (SKM), an umbrella body of protesting farmer unions, in Lucknow on Monday, Tikait had also said, “The arrest of Ajay Mishra Teni is our important demand.”

Meanwhile, local BJP sources claimed that MoS was already pre-occupied in his pre-scheduled programmes out of district owing to which he was not in a position to inaugurate the fresh crushing season.