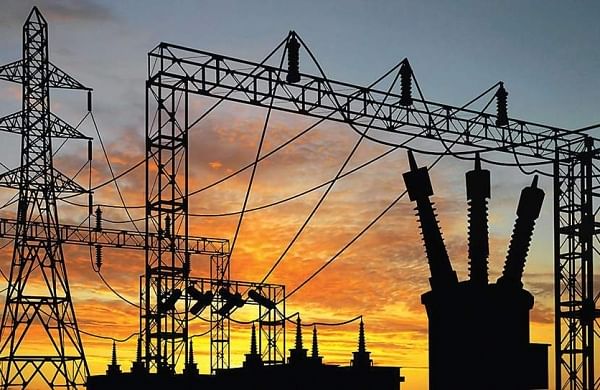 NEW DELHI: Lakhs of power sector employees and engineers are protesting against the Electricity Amendment Bill 2020 and the government's move to privatise power distribution companies in union territories, according to a statement by AIPEF.

"Lakhs of electricity employees and engineers across the country today joined hands to observe a protest demonstration maintaining social distance against the Electricity Amendment Bill 2020 and move to privatise the power distribution in Union Territories," All India Power Engineers Federation (AIPEF) spokesperson V K Gupta said in the statement.

Gupta termed the Bill "anti-farmer" and "anti-domestic consumer", as it paves the way for privatization of the entire power sector in the country.

The Bill has been notified by the power ministry at a time when all forms of meetings, interactions, discussions, and protests are choked.

Access to affordable electricity is a right and not a luxury and burdening farmers and BPL (below poverty line) consumers with high rates is a retrograde step, he added.

The Bill proposes some policy amendments and functional amendments to the Electricity Act of 2003. The quest for profit and greater commercial orientation than government-owned power distribution companies seem to be the only aim of the central government, he said.

Further, the government has moved one step ahead and issued orders to privatise the electricity systems of UTs, the statement said.

The policy of cross-subsidy was introduced to provide electricity to poorer citizens and farmers at cheaper rates as compared to commercial and industrial consumers, it said.

Now to abolish the cross-subsidy in a time-bound manner and proposing a DBT to such consumers by state governments will snatch away the rights of access to electricity for them, it noted.

"The Centre seeks to usurp this right of states which is totally unacceptable. It is unwise to bring legislation that would virtually finish the state sector and make the entire power supply sector dependent on private companies," AIPEF said.

In the proposed amendment, there is no political move at course correction based on experiences gained in more than one decade, for revamping the Electricity Act 2003, it added.