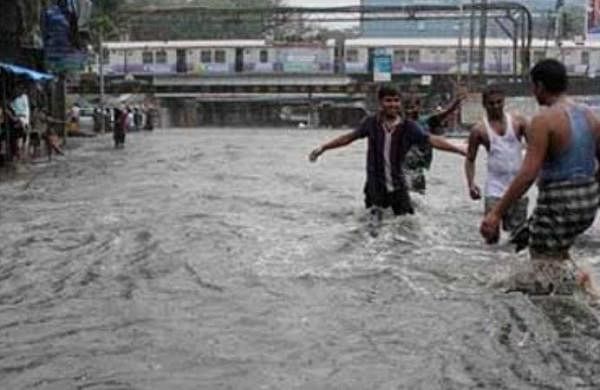 MUMBAI: Local train services were suspended on some routes in Mumbai and suburbs on Tuesday morning due to water-logging on rail tracks following heavy overnight rain in the city, officials said.

"Due to high tide resulting in water logging at Wadala and Parel suburban services are suspended on main line and harbour line. However, shuttle services are running between Vashi and Panvel & Thane and Kalyan-beyond," Central Railway's Chief Public Relation Officer Shivaji Sutar tweeted.

"No suburban trains are held up in between stations. Dn mail/express trains are being rescheduled," he added.

On the western line, the water level on tracks between Dadar and Prabhadevi reached 200 mm, a Western Railway official said.

All lines were affected in this section.

Train movement was stopped at Dadar, but suburban services were running between Bandra and Dahanu Road, he said.