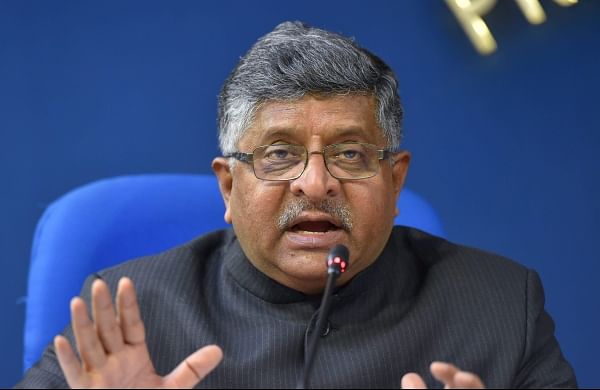 NEW DELHI: Union Minister Ravi Shankar Prasad on Wednesday argued that Congress leader Rahul Gandhi had no locus standi to question the manner in which the lockdown was imposed or relaxations given since Maharashtra, Rajasthan and Punjab were more hawkish with restrictions.

Like his Cabinet colleague Prakash Javadekar a day before, Prasad reiterated that Rahul is “working against the nation in times of a crisis by spreading falsehoods”. He also slammed Rahul for “spreading negativity”. The BJP, on its part, released a booklet, which contained newspaper clippings of Rahul’s statements on the pandemic and the government’s response to them.

The Congress had in the beginning been accusing the Central government for heading into the lockdown unprepared.The BJP seeks to shift the blame of the migrant crisis by shifting the blame on the Opposition-ruled states for not fully utilising the offer of trains. The BJP and the government are arguing that the lockdown slowed down the doubling rate of the pandemic, while the Congress seeks to corner the ruling party by asserting that the relaxations are being given at a time when the cases are rising. exponentially in the country.