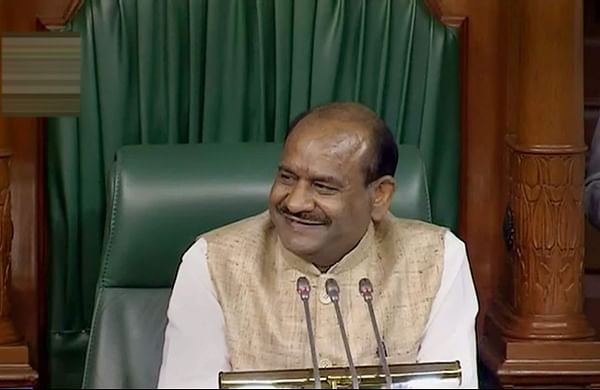 NEW DELHI: Lok Sabha proceedings were adjourned on Thursday following sloganeering by opposition members protesting over a range of issues, including the Pegasus snooping controversy.

As soon as the House convened for the day, the Question Hour was taken up.

Speaker Om Birla repeatedly urged the protesting members to go back to their respective seats and said he was ready to give adequate time to discuss the issues raised by them.

He said people have elected them to Parliament to raise their issues and that sloganeering was not right.

However, the members did not relent and continued their protest.

Barely 15 minutes after the House convened for the day, it was adjourned till 12 pm.