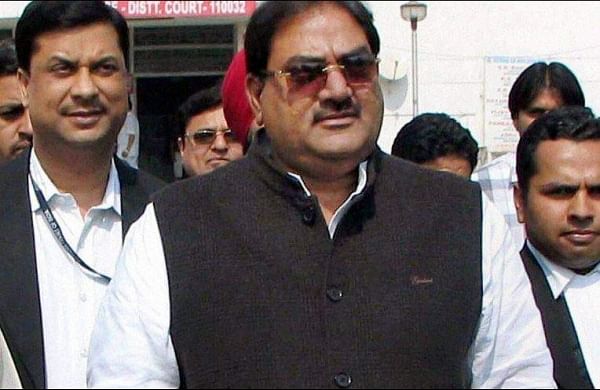 Abhay Chautala mentioned that he has resigned as farmers' demands have not been met, Gupta told reporters here.

The 57-year-old INLD leader was the party's lone MLA in the 90-member State Assembly and represented the Ellenabad seat.

Abhay Chautala, who is the younger son of INLD president and former Chief Minister Om Prakash Chautala, drove to the state assembly complex here in a green tractor to submit his resignation.

Earlier this month, the legislator had written to the Haryana Assembly speaker, saying if the Centre does not withdraw the three new farm laws by January 26, then his letter may be considered as his resignation as MLA from the House.

In the letter to Gupta, Abhay Chautala had slammed the Centre for imposing the "black laws" on farmers in an "undemocratic way" and said the farming community in the entire country is opposing these legislations.

After Abhay Chautala's resignation, the Haryana Assembly now has 40 MLAs of BJP, 10 of ally JJP, 31 members of main opposition Congress and one MLA of Haryana Lokhit Party.

Seven members are Independents, out of whom five including Power Minister Ranjit Singh Chautala support the ruling combine.