Loudspeakers removed from mosques being donated to schools, hospitals: Adityanath 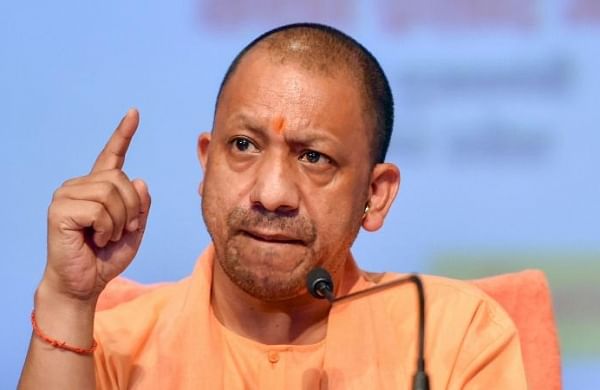 NEW DELHI: Loudspeakers at mosques in Uttar Pradesh have either turned down their volume or been removed, Chief Minister Yogi Adityanath said on Sunday and added the uninstalled public address systems are being donated to schools and hospitals.

The chief minister further said there were no riots in the BJP-ruled state during and after the recent assembly polls.

Virtually addressing a media conclave organised by RSS-linked weeklies 'Panchjanya' and 'Organiser', Adityanath said, "In many states there were riots after the elections were over. There were no riots in UP during or after the elections. After the formation of the government, Ram Navami was celebrated with fervour. Hanuman Jayanti celebrations passed off peacefully. This is the same UP where small issues led to riots earlier," he said.

Talking about the issue of stray cattle in the state, he listed several steps taken by the government to deal with it.

He said a new system is being set up for producing CNG from cow dung, which will be bought from people at Re 1 per kg, Adityanath said, adding that all necessary steps will be taken to protect cows.

He also talked about the grand Ram temple being built in Ayodhya and the renovated Kashi Vishwanath temple complex.

In every assembly constituency in the state, the government is developing a pilgrimage site, he said.

He also spoke about the economic progress of Uttar Pradesh under the "double engine" government -- same party rule at the Centre and in the state.