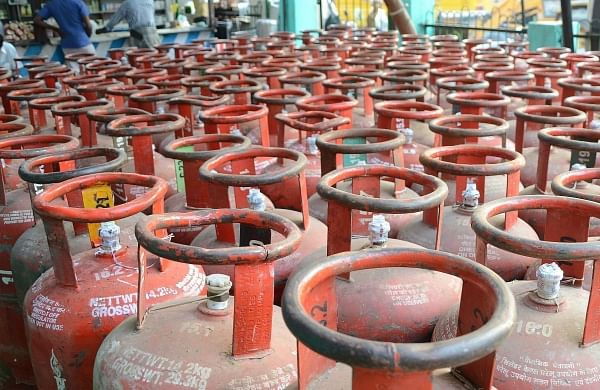 NEW DELHI:  Poor people in the country’s interiors are unable to refill their LPG cylinders, due to which, consumption has significantly come down from average 3.9 cylinders a year in 2016-17 to 2.98 cylinders in 2018-19 fiscal. This is against general users who use an average of seven-cylinder refills annually.

The downtrend in LPG filling has been pointed out by the Comptroller and Auditor General (CAG). It said the extent of achievement of the Pradhan Mantri Ujjwala Yojana (PMUY) could not be assessed properly as the ministry did not formulate a foolproof mechanism for it.

“At the time of approval of PMUY, the MoPNG had envisaged the intended benefits like a reduction in dependence on unclean fuels and improvement in the health of women. However, it did not formulate any measurable performance indicators to assess the extent of achievement under the scheme,” said the report.

Earlier, last year, this paper had carried a ground report which showed that people in villages were not being able to refill their cylinders regularly.

The CAG report said that PMUY with main focus on providing LPG access to BPL households has helped to increase LPG coverage from 61.9 per cent  (May 2016) to 94.3 per cent (March 2019) as the pace of releasing connections witnessed a surge after launch of E-PMUY (March 2018) by including BPL beneficiaries apart from SECC-2011 database.

Analysis of data of field audit conducted at select distributors revealed deficiencies in implementation: lack of due diligence in KYC checks and failure of de-duplication exercise leading to release of connections to unintended beneficiaries viz. males, minors, multiple connections to same individual/households.