Lucknow University to include CAA in its syllabus 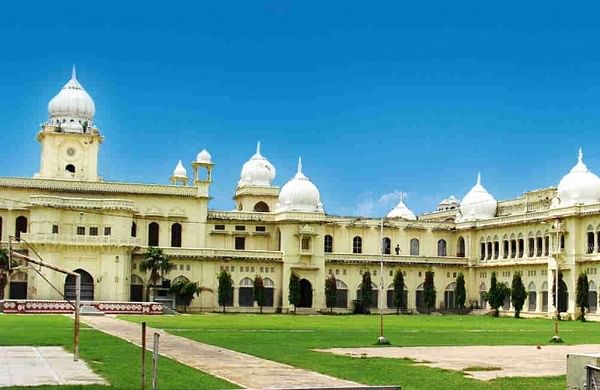 LUCKNOW: Lucknow University will include the Citizenship Amendment Act (CAA) as a topic in its political science syllabus.

"Under political science subject, we will introduce CAA. This is the most important topic right now and so it should be studied. The topic will include what, why, and how the citizenship law was amended," said Shashi Shukla, HOD, Political Science while talking to ANI on Friday.

The CAA grants Indian citizenship to refugees from Hindu, Christian, Sikh, Buddhist and Parsi communities fleeing religious persecution from Pakistan, Afghanistan, and Bangladesh and who entered India on or before December 31, 2014.