Lucky to have been exposed to diversity at young age, says New Zealand spinner Sodhi 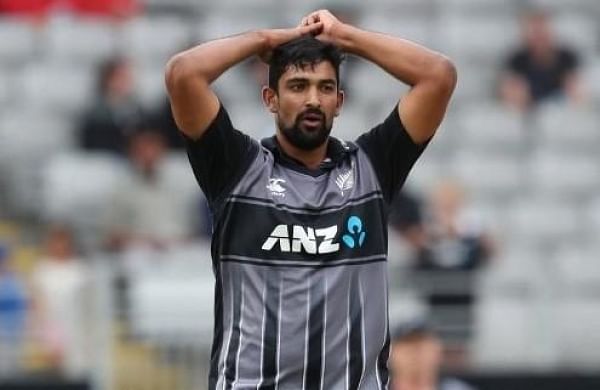 AUCKLAND: New Zealand spinner Ish Sodhi feels he hasn't done 'enough' regarding creating awareness against racism and thus wants to do more this regard.

The 'Black Lives Matter' movement has been going on around the world following the death of George Floyd at the hands of a Minneapolis police personnel in May in US. Sportspersons have also been taking a knee before matches in support of the movement.

"Diversity for me is something I've grown up with and it's something I'm lucky to have been exposed to at such a young age," Sodhi told Newstalk ZB's D'Arcy Waldegrave as per nzherald.co.nz.

"I know I probably haven't done enough as I would like and expect myself to do, in terms of getting in the community and engaging with different ethnicities."

Sodhi was four-years-old when he, along with his Indian parents, moved to New Zealand. Sodhi stated the current national team is full of players with different ethnicity and diversity has always been welcomed in the team.

"I don't really see it as a responsibility. It's pretty cool that I'm a player of Indian origin who represents New Zealand," Sodhi said.

"And I'm not the only one, we've had Jeet Raval, Ajaz Patel, we've had Mark Chapman and he's got a Chinese mum, we've got players born in South Africa like Neil Wagner and BJ Watling, so the diversity is there.

"It's just a matter of engaging more of those people at a grassroots to show them that there is a pathway for people of all origins to make cricket a career," he added.

(THE NEW INDIAN EXPRESS)
307 Days ago