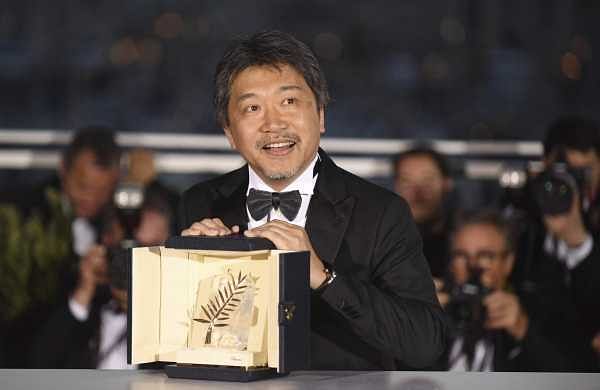 LOS ANGELES: Filmmaker Lulu Wang has set the English-language adaptation of Japanese feature "Like Father, Like Son" as her follow-up project to the critically-acclaimed movie "The Farewell".

The project is set up at Focus Features with Wang directing it from a screenplay by playwright Sarah Ruhl, reported Variety.

"Like Father, Like Son", directed by famous Japanese filmmaker Hirokazu Kore-eda, told the story of a man who learns that his biological son was switched at birth with the boy he has raised, and he must make a life-impacting decision between his two sons.

The film had premiered at the 2013 Cannes Film Festival, where it was nominated for the Palme d'Or and bagged the Jury Prize and the Prize of the Ecumenical Jury: Special Mention.

Wang will also produce the movie along with Josh McLaughlin of Wink Productions. Meanwhile, the filmmaker took to Twitter to express her unhappiness over the leak of her latest project.

"Leaks on projects are really obnoxious because it lacks total context and all relevant perspective. If people wanted to know what a filmmaker is working on, perhaps they could actually ask the filmmakers involved?

"I've always been very transparent about my passions. P.S. I don't believe in 'remakes'. I'll leave it at that for now," Wang tweeted.