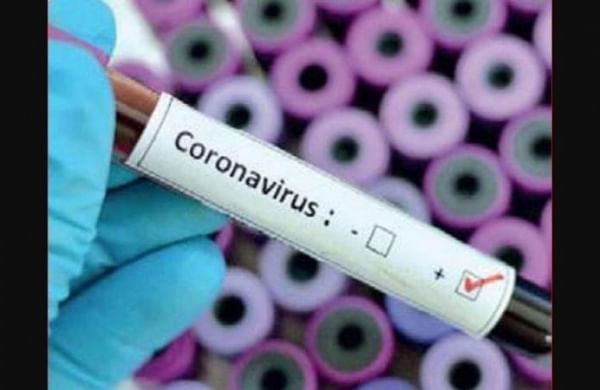 BEIJING: Lying face down may be better for the lungs of some patients with severe COVID-19 who are hospitalised and are on ventilators, according to a study that sheds more light on the ways breathing can be improved in people hospitalised due to infection by the novel coronavirus.

The research, published in the American Journal of Respiratory and Critical Care Medicine, assessed the treatment of 12 patients in Wuhan Jinyintan Hospital, China, with severe COVID-19 infection-related acute respiratory distress syndrome (ARDS) who were assisted by mechanical ventilation.

"This study is the first description of the behaviour of the lungs in patients with severe COVID-19 requiring mechanical ventilation and receiving positive pressure," said Haibo Qiu, study co-author from Southeast University in Nanjing, China.

"It indicates that some patients do not respond well to high positive pressure, and respond better to prone positioning in bed (facing downward)," Qiu said.

In the study, the researchers assessed the effect of body positioning in patients, admitted to the ICU with confirmed COVID-19 infection-related acute respiratory distress syndrome (ARDS), for a period of six-days.

They said the clinicians in Wuhan used an index, the recruitment-to-Inflation ratio, that measures the response of lungs to pressure, also known as lung recruitability.

According to the study, prone positioning was performed for 24-hour periods in which patients had persistently low levels of blood oxygenation.

The researchers said other measurements, including the aeration of their airway passages, were taken, and calculations were done to measure lung recruitability.

According to the researchers, patients who did not receive prone positioning had poor lung recruitability.

On the other hand, they said, alternating supine (face upward) and prone positioning was associated with increased lung recruitability.

"It is only a small number of patients, but our study shows that many patients did not re-open their lungs under high positive pressure and may be exposed to more harm than benefit in trying to increase the pressure," said Chun Pan, another co-author of the study from Southeast University.

By contrast, he said, the lung improves when the patient is in the prone position.

"Considering this can be done, it is important for the management of patients with severe COVID-19 requiring mechanical ventilation," Pan said.

The scientists cautioned that the sample size of the study is small, and the results may not be applicable to a large population.