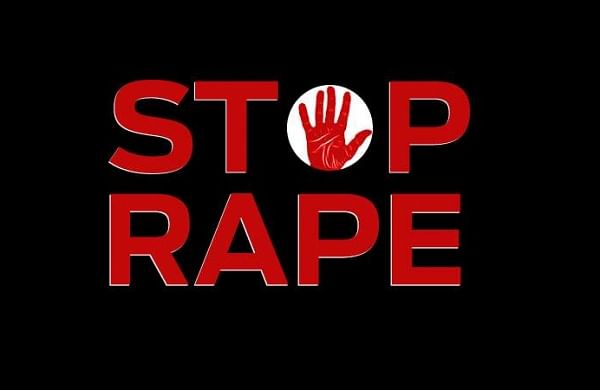 BETUL: A 13-year-old Dalit girl has been allegedly raped by a man who then tried to bury her alive in a pit in Madhya Pradesh's Betul district, police said on Tuesday.

The incident took place on Monday evening following which the 35-year-old accused was arrested, and the girl, whose condition is serious, has been referred to a hospital at Nagpur in neighbouring Maharashtra, they said.

The girl had gone to a farm in a village under Ghodadongri police station area to switch off a motor and on finding the her alone, the accused allegedly raped her, Betul Superintendent of Police Simala Prasad said.

In a bid to hide the crime, the accused then dragged her to a drain and dumped her in a nearby pit which he covered with stones and thorny bushes, the official said.

When the girl did not return home till late evening, her parents and sister started searching for her, he said. When her sister reached near the pit, she heard the voice of someone writhing in pain.

She immediately called her father and when they removed the bushes and stones, they found the victim inside the pit, the official said.

The family members rushed the girl to Ghodadongri Civil Hospital, from where she was taken to the district hospital, he said.

As her condition is serious, the authorities referred her to a hospital in Nagpur for treatment, the official said.

Based on a complaint lodged by the victim's family, the accused was arrested and booked under relevant sections of the IPC, the Scheduled Caste and Scheduled Tribe (Prevention of Atrocities) Act and the Protection of Children from Sexual Offences (POCSO) Act, he said.