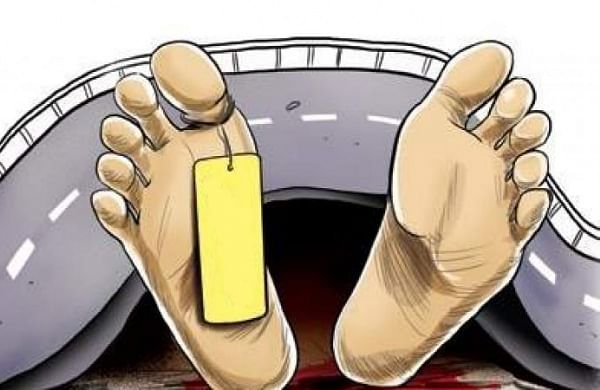 MUUMBA: With 11,452 deaths in 2020, Maharashtra figured among top three states that have reported the highest number of deaths in road accidents in the country, state Transport Minister Anil Parab said on Monday.

Expressing concern, Chief Minister Uddhav Thackeray said these figures are serious, as he launched the 32nd Road Safety Week 2021. "In 2020, Maharashtra witnessed 25,456 road accidents and 11,452 road fatalities. Maharashtra is one of the three states that have reported the highest number of deaths in road accidents," Parab said at the function.

The chief minister said that a road safety drive should not be limited to a period of a week, fortnight, month or a year, but it should be conducted on a regular basis. "Booster doses of road safety rules should be given at regular intervals," he said.

Thackeray further appealed to motorists to follow the "Niyam" (rules) and maintain "Sanyam" (restraint) to keep "Yam" (God of death) away. "I have heard about a new technology which alerts drivers if they fall asleep while driving due to fatigue. I would like to examine such vehicle, if available," the chief miknister said.

Thackeray said it was important to provide facilities to the public instead of only creating awareness. Mumbai city's guardian minister Aslam Shaikh, Shiv Sena MP Arvind Sawant and senior officials attended the function.