Maharashtra: Fire at sanitiser factory in Thane, no casualty 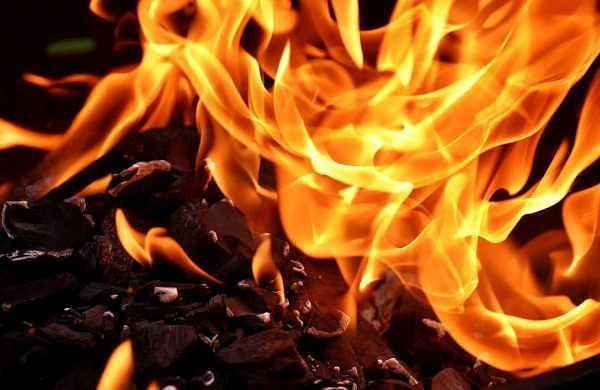 THANE: A major fire broke out in a sanitiser factory in Maharashtra's Thane district on Monday, a civic official said.

The blaze erupted around 12.15 am in the factory located behind a hotel on the Mumbai-Nashik highway in Asangaon township here, he said.

"So far, no one has been injured. The cause of the fire is still not known," the official said.

Six fire engines, including from the Kalyan-Dombivli Municipal Corporation, Bhiwandi-Nizampur, Navi Mumbai, Thane city and Ulhasnagar, were rushed to the spot, an official at the Thane district police control room said.

Efforts were still on to douse the blaze, he said.