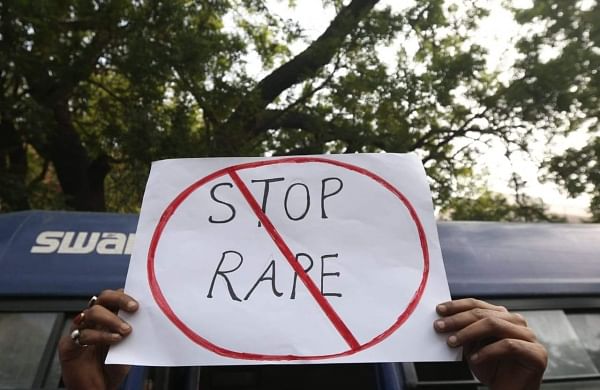 THANE: Police have arrested three women and two men for allegedly extorting money from the wife of a man accused in a rape case in Navi Mumbai township here in Maharashtra, an official said on Thursday.

A case was earlier this month registered at the NRI police station against the man from Ulve area in Navi Mumbai on charges of rape, senior police inspector Ravindra Patil said.

A woman, claiming to be a social worker, approached the man's wife and allegedly demanded Rs 14 lakh for withdrawing the complaint filed against him by another woman.

Later, it was agreed that Rs 2.5 lakh would be paid to the complainant and out of it, Rs 50,000 would be given to the woman who had approached the man's wife, the official said.

The accused's wife subsequently filed a complaint with the NRI police against the woman who demanded the money.

The police laid a trap on Tuesday and nabbed the rape case complainant, her mother, the woman who had demanded the money and two men accompanying them in Seawoods area, the official said.

A case was registered against them under Indian Penal Code Sections 388 (extortion) and 34 (common intention), he added.