Man kills his uncle and wife, sets their bodies on fire on suspicion of black magic in Madhya Pradesh 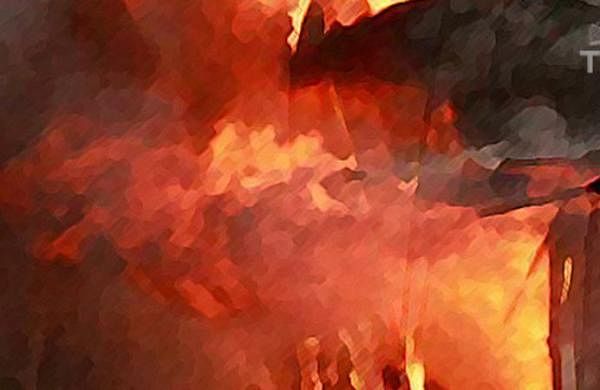 JABALPUR: Days after charred remains of an old couple were found in their hut near a village in Madhya Pradesh's Jabalpur district, police arrested a 27-year-old man, their relative, for allegedly killing them on suspicion of practising 'black magic', an official said on Tuesday.

The accused, identified as Dayaram Kulaste, is the nephew of the deceased Sumer Singh Kulaste (60) and his wife Siyabai (55).

He was arrested from Hinotiya village under the Barela police station limits on Monday, said Additional Superintendent of Police (ASP) Shivendra Singh.

The incident had occurred near Chourai village on the intervening night of January 9 and 10.

The accused killed Sumer Singh and his wife with a sharp tool and set fire to their hut to pass it off as a fire incident, the officer told reporters.

The investigation revealed that the accused suspected that his brother had committed suicide due to "black magic" practised by the deceased couple.

Dayaram also bore grudge against Sumer Singh whom he accused of encroaching upon the land owned by his father, the ASP said.

"As per the investigation, Dayaram Kulaste was present in Chourai village on the night of January 9. He went missing after the incident," he said.

A case was registered and further investigation is underway.