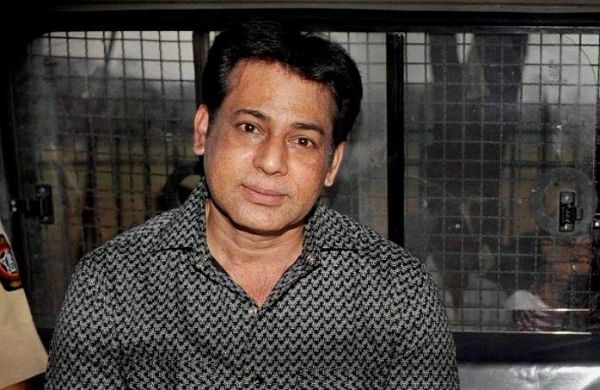 NOIDA: A key aide of 1993 Mumbai blasts case convict Abu Salem who worked in his illegal property business in NCT of Delhi has been arrested by the Special Task Force (STF) of the Uttar Pradesh police, officials said on Thursday.

Gajendra Singh, who was also close to gangster Khan Mubarak, was nabbed in Mumbai late Wednesday night by the Noida unit of the STF, they said.

"Gajendra Singh had taken Rs 1.80 crore from a Delhi-based businessman in 2014 in a property-related case. When he was pressured to return the money, Singh had Khan Mubarak's shooters open fire at the businessman in sector 18 of Noida," Additional Superintendent of Police, STF, Raj Kumar Mishra said.

The businessman was in his car when the attack took place, and he narrowly escaped, the officials said. Mishra said Singh had paid the shooters Rs 10 lakh, and the agency has cracked the money trail of the transaction.

"Gajendra Singh also invested Abu Salem and Khan Mubarak's money into properties in Delhi-NCR," the officer added. Singh was wanted in a couple of cases registered at a police station in Noida where he has been lodged now for further proceedings, the STF said.