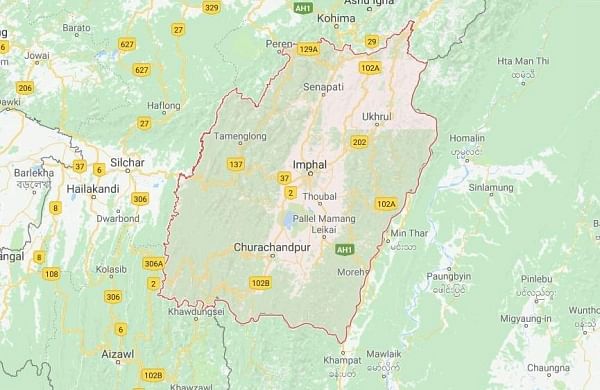 GUWAHATI: The Manipur Human Rights Commission (MHRC) has registered a case suo motu in connection with BJP MLA Lourembam Rameshwor Meetei's claim that even as the state government is waging a war against drugs, some MLAs, Ministers and police personnel are supporting the drug lords.

Meetei, who is also the deputy chairperson of State Planning Board, had made the remarks at a public function recently. The MHRC took up the suo motu proceeding based on media reports.

"...On perusal of the news reports, this Commission is of the view that the allegation levelled by a sitting MLA...is very serious in nature and therefore, the matter deserves the intervention of this Commission. It is noteworthy that menace of drug may have devastating human rights violation consequences and undermines the right to health and privacy..." the MHRD wrote in its order.

The Commission ordered the state's Special Secretary (Home) and the Director General of Police to examine the contents of the news reports and make necessary inquiry/investigation before submitting a report to it on or before May 5.

Earlier, the Congress had slammed the state's BJP-led government over its "hypocrisy" on the war against drugs.

"BJP MLA's sincere revelation of the truth...needs to be seriously looked into. Who are the Ministers, MLAs and police officers who are involved in drugs crimes?" the Congress had asked.

The party further asked the government why it was not transferring all drugs-related cases of crime to the Central Bureau of Investigation or the National Investigation Agency.