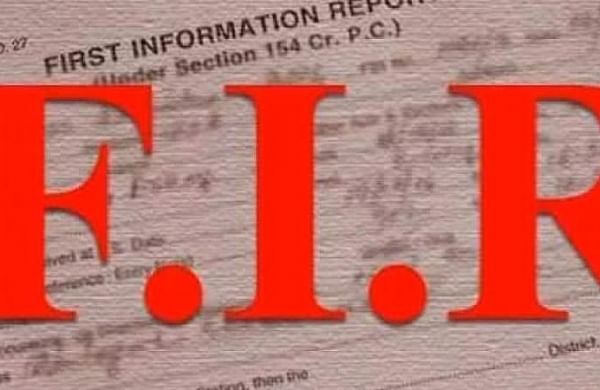 GHAZIABAD: Police have booked the director and others in the team of "Masoom Sawaal" following a complaint a poster of the movie hurts religious feelings by showing a Lord Krishna picture on a sanitary pad, officials said Sunday.

A senior police official here said the FIR was registered Sunday against director Santosh Upadhyay, his company and the entire team of the Hindi film on the complaint of Hindu Rashtra Navnirman Sena President Amit Rathore.

Sahibabad Circle officer Swatantra Singh said the FIR has been registered under Indian Penal Code section 295 (injuring or defiling places of worship with intent to insult the religion of any class).

The movie aims to create awareness about menstruation.

The complainant has alleged the film producer has used a picture of Lord Krishna on sanitary pads in a poster.

This has hurt the religious sentiments of the followers of 'Sanatana Dharma' and can flare up communal riots in Uttar Pradesh and across the country, he has alleged.

The film producer and his team tried to spread communal hatred in a very well planned way in the country, he alleged in the FIR.

Rathore told PTI Hindu Rashtra Navnirman Sena functionaries and workers would protest outside the two cinema halls at Sahibabad and Ghaziabad where the movie is being screened.

Police have beefed up the security at the two cinema halls.

Action would be initiated against anybody who tries to disturb peace, the circle officer said.

"Law and order would be maintained at all cost."