Medicines from the sky! Drones to deliver medicines in Arunachal Pradesh 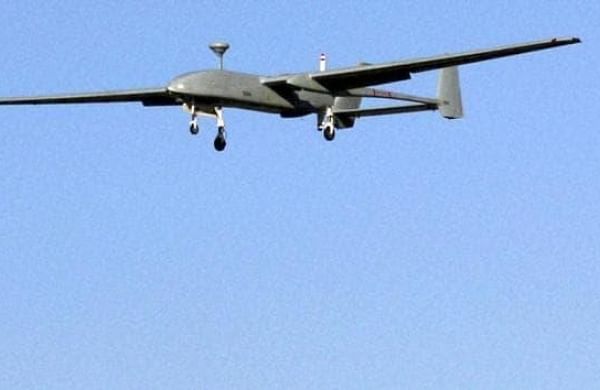 GUWAHATI: Come August 15, drones will begin ferrying medicines to the far-flung areas of East Kameng district in Arunachal Pradesh. The state government, in collaboration with the World Economic Forum (WEF), will launch the “Medicine from the Sky” initiative to test the technological capabilities of drones and understand how health systems in remote parts of the state respond to the use of drone-based supply chains.

In February this year, the Pema Khandu government and the WEF signed a Memorandum of Understanding to jointly explore the possibility of using drones for medical logistics. The objective is to build an evidence-based blueprint for putting the right policies in place and enabling a gradual scale-up across the state.

“East Kameng district has a hilly terrain which makes it difficult to access interior areas, particularly during monsoon season. I am sure drone-based drug delivery will be a game changer in strengthening access to healthcare in such remote areas. I hope the project will give us the answers and clarity for large-scale implementation,” district magistrate Pravimal Abhishek Polumatla told this newspaper.

To be based out of district headquarters Seppa, this will be the Northeast’s first automated healthcare drone network. It will operate as an aerial hub and spoke network and connect the district’s primary and community healthcare centers to the district health points and laboratories in Seppa. Vertical take-off and landing drones – designed, manufactured, and operated by Indian start-ups – would be used in the project.

“By delivering medical supplies much faster than road-based logistics, the drone network would serve the remote areas by offering access to diagnostics, essential medicines, and vaccines. We are hoping that this will reduce out-of-the-pocket expenditure for patients.” Polumatla said.

The network is being set up on an experimental basis for 6-8 months to pilot healthcare drone deliveries. Based on the impact, the state will implement it in the other districts.

The project will be the first pilot to go beyond technical feasibility and focus on multiple aspects, including integration with existing health systems, community involvement, local tech employment and impact on health and economic outcomes, the DM said. “To strengthen community engagement, we have launched an awareness programme in villages through ‘Drone Ambassadors’,” Polumatla said.