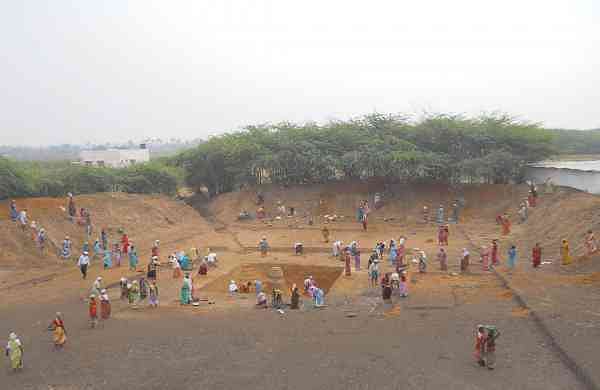 “The state yet again emerges on top, achieving 37 percent of its annual MNREGA target by generating employment of 5.03 crore person-days of work during the month of April and May for 25.97 lakh rural labourers. In all, Rs 1114.27 crore has been paid as wages so far”, the official spokesperson said on Wednesday.

The first two months of the fiscal year 2020-21 saw achieving 175 percent of the given monthly target. Chhattisgarh also secured the second rank in providing 100 days of employment to the maximum number of families during the lockdown period.

On an average, 23 man-days of employment of family are provided though the national average on this is 16 man-days. In Chhattisgarh, as many as 1996 families got employment for 100 days, he added. Various jobs were opened up in 9928 gram panchayats.