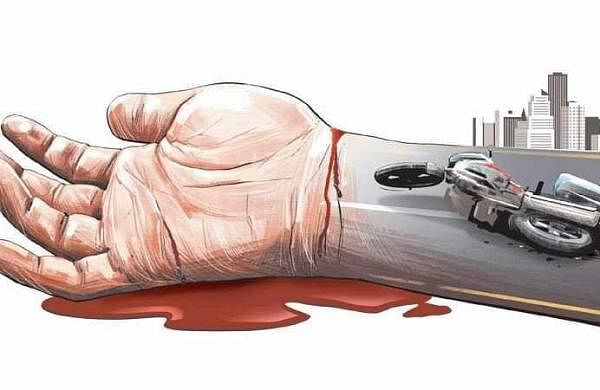 The accident took place around 8 pm on Monday near Dholaniya village at National Highway no.3, located about 55 km from the district headquarters, Thikri police station in-charge Sonu Sitole said.

A couple and their three children were travelling on one of the two-wheelers, while three men were moving on the other vehicle.

The two motorcycles coming from opposite sides collided with each other, she said.

Five other people, including the couple and their two minor children, were injured, she said.