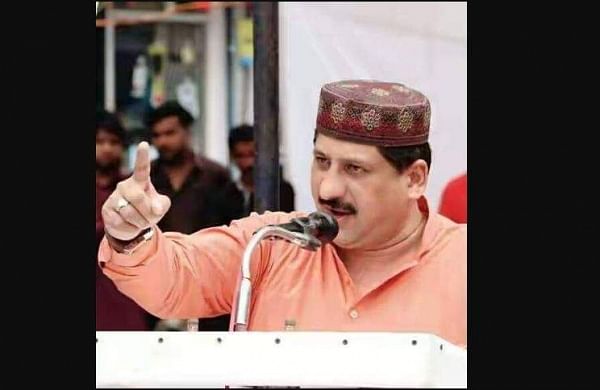 BHOPAL: Madhya Pradesh Congress MLA Arif Masood and some clerics are among 2,000 people who have been booked after a protest against French President Emmanuel Macron over a cartoon row in the European country, police said on Friday.

An FIR has been registered against them for staging the protest in violation of COVID-19 restrictions, they said.

As many as 2,000 people, including Masood and some clerics, were charged under section 188 (disobedience of an order promulgated by a public servant) of the IPC on Thursday evening, Talaiya police station officer DP Singh said.

The protesters have violated the district administration order banning assembly of people in the wake of the coronavirus outbreak, he added.

The Congress MLA along with Muslim religious leaders and members of the community on Thursday protested at Iqbal Maidan here against Macron over the controversy related to depictions of Prophet Muhammad in France.