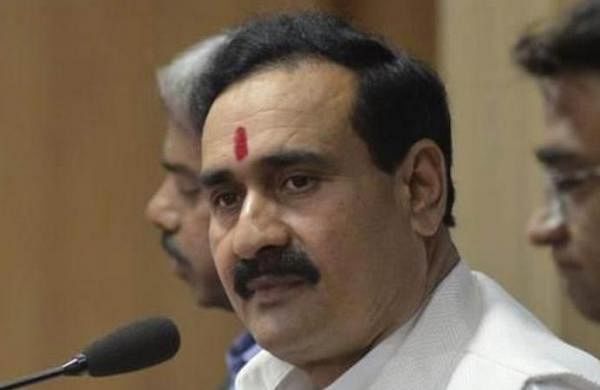 BHOPAL: The Madhya Pradesh government has decided to release 244 prisoners from various jails in the state on the Independence Day, Home Minister Narottam Mishra said on Tuesday.

The government releases prisoners every year by taking into account their good conduct and on other parameters on August 15, an official said.

"244 prisoners will be released from various jails," Mishra told reporters.

Meanwhile, against the backdrop of assault on two Sikhs by police personnel in Barwani district, the home minister said the state government was committed to protect the honour of all citizens.

A delegation of the Sikh community already thanked chief minister Shivraj Singh Chouhan for taking a prompt action (by suspending two police personnel) into the matter, he said.

A video of the attack had gone viral.