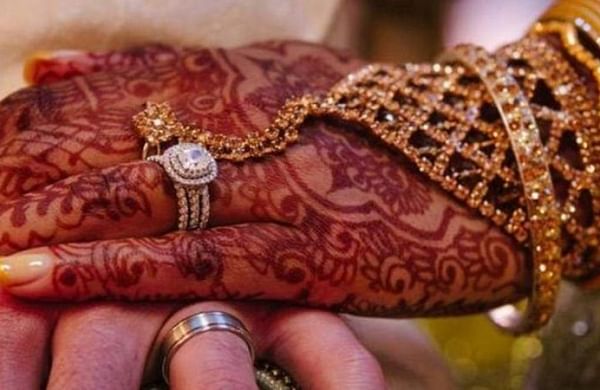 KHARGONE: A Madhya Pradesh minister reached Khargone on Friday to take part in the wedding function of a woman whose house was looted during Ram Navami violence on April 10.

"I have not done anything extraordinary. I have fulfilled my promise to Lakshmi and her family who lost all the items they had bought for the wedding during the recent communal riots. I wanted to show the entire MP government, including Chief Minister Shivraj Singh Chouhan, is with her and her family and those who have no support," Patel said.

Earlier Patel, who is in charge minister of Khargone, had announced he will take care of the marriage expenses of Lakshmi.

She was scheduled to get married on April 14 but goods from their Triveni Chowk home were looted during violence that erupted amid a Ram Navami procession.

Patel had also provided Rs 20,000 as financial aid to the family from his discretionary funds.