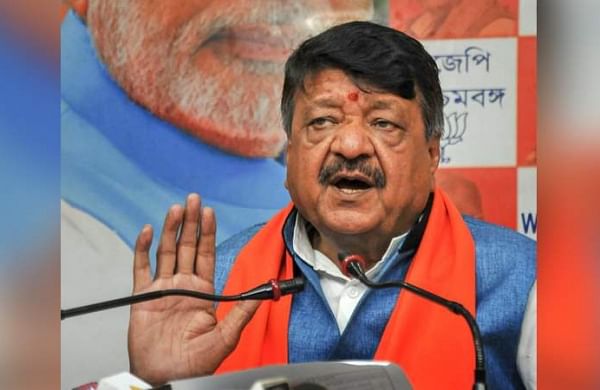 INDORE: Following BJP leader Kailash Vijayvargiya's statement that he suspected that some labourers who worked at his house were illegal Bangladeshi migrants, Madhya Pradesh Home Minister Bala Bachchan said the government would soon reveal `the facts'.

Addressing a seminar in support of the Citizenship (Amendment) Act here on Thursday, Vijayvargiya said that strange eating habits of construction labourers who worked at his house recently aroused suspicion about their nationality.

They only ate 'poha' (flattened rice) and he suspected they were illegal Bangladeshis, the BJP leader had said. Asked by reporters about Vijayvargiya's statement, Bachchan said, "We are aware of every movement in the state and we will disclose it very soon.

The truth will be revealed soon. "It is our duty to protect the people of the state," he added. Congress spokesperson Neelabh Shukla alleged that Vijayvargiya was "concocting stories to gain cheap popularity".

"If his story is true, he should reveal the name of the contractor who hired illegal immigrants and file a complaint with the police," Shukla added.