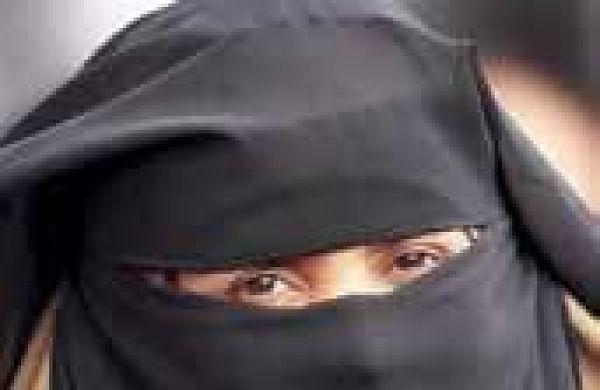 BHOPAL: A Muslim man has been arrested after he was booked under the provisions of the MP Dharma Swatantraya Act 1968 (Religious Freedom) for allegedly torturing his Hindu wife to adapt to his culture.

The registration of the case under the existing Religious Freedom law in Shahdol district assumes significance, particularly as the Shivraj Singh Chouhan government is preparing to introduce anti-love jihad law (MP Dharma Swatantraya Bill 2020) in the Vidhan Sabha’s next session towards the year-end.

In Shahdol district’s Dhanpuri area, a young Hindu woman fled with her Muslim neighbour Irshad Khan in 2018 and married him in accordance with Islamic rituals.

Two years later on Saturday, the woman returned to her parents’ house and refused to go back to Irshad’s house, alleging that she was being tortured by him and his family to adapt to his culture and learn Urdu and Arabic language.

“I was being regularly tortured by him (Irshad) for adapting to his culture and also learn Urdu and Arabic language. Unable to bear the torture, I’ve returned to my parents’ house and will not return to him. I made a big mistake in leaving my house two years back and marrying him,” the woman said on Sunday.

Confirming the development, the sub-divisional officer police (SDOP-Dhanpuri) Bharat Dube said on Monday, “The woman had left her house and started living with Irshad in 2018. Following a complaint from her parents’ then, we had recorded her statements. She had then told the police and sub-divisional magistrate (SDM) that she had left her house on own and was living with Irshad as his wife.”

“Now the same woman has returned to her parents’ house and alleged torture by Irshad for adapting to his culture and learning Urdu and Arabic. On her complaint now, a case has been registered against Irshad under Section 498A of IPC and Sections of MP Dharma Swatantraya Act 1968 and he has been arrested,” the SDOP added.

On Sunday, the Uttar Pradesh Police had its first case under a new ordinance aimed at preventing religious conversion for the purpose of marriage. The case was registered in Bareilly district. The ordinance approved by the Yogi Adityanath-led government last week, was promulgated by the state’s Governor Anandiben Patel on Sunday morning.

In BJP-ruled Madhya Pradesh, the MP Dharma Swatantraya Bill 2020 is set to be introduced in the Vidhan Sabha to check marriages solemnized with the intention of religious conversion.

The MP Home Minister Narottam Mishra had recently informed that the new law will entail a maximum punishment of 10 years in jail for those convicted for marrying forcibly/fraudulently with the intention of religious conversion.