MS Dhoni to likely start practicing for IPL from March 3 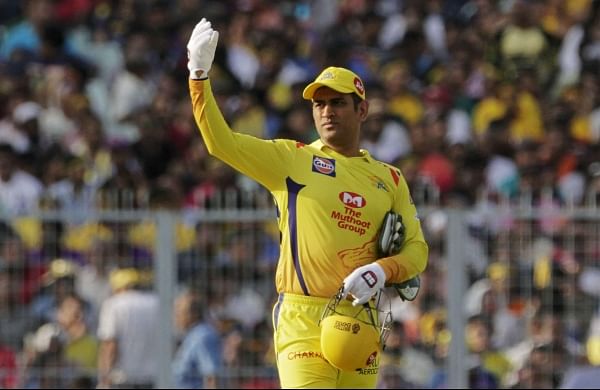 Thirty-eight-year-old Dhoni is currently enjoying some time away from the game. He last played competitive cricket during the 2019 World Cup.

Dhoni had to face criticism for his slow batting approach during India's matches in the tournament. Especially in the games against England and New Zealand (semi-final), he had to bear the brunt of netizens, who deemed him as the reason for the Men in Blue's loss.

Earlier this year, Dhoni did not find a place for himself in the BCCI's centrally contracted players list. BCCI had released the list of central contract list of players for the period from October 2019 to September 2020.