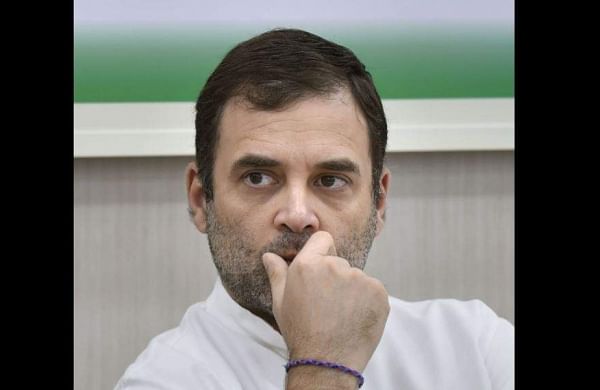 MUMBAI: The Director, Academy of Theatre Arts (ATA) at the University of Mumbai was on Tuesday sent on “forced leave” for making derogatory remarks against women and Congress leader Rahul Gandhi.

The university authorities said that after sending Yogesh Soman on “forced leave”, a fact-finding committee will enquire about the students' complaints before taking further measures.

“Students of ATA also harassed by him had to resort to a sit-in agitation at the Kalina Campus since January 13, along with Chhatra Bharti and All India Students Federation, Disha Vidyarthi Sanghatana and other activists,” Pednekar said.

Finally, with the intervention of legislator Kapil Patil, the University Secretary on Tuesday issued a letter stating that Soman had been sent on a “forced leave”, after which the students called off their strike.

Soman, an accomplished actor, released his own video commenting on contemporary issues over social media. After the video was released on social media, student organisations had initiated an agitation against Soman.

Meanwhile, the BJP said “Soman was being targeted for over a month for praising Savarkar. Now he is sent on forced leave. Is this not intolerance?” former education minister and senior BJP leader Ashish Shelar asked while demanding a thorough probe into the whole issue.

Shelar also demanded that a fact-finding committee should inquire into the conduct of Academy Of Theatre Arts for the past five years.