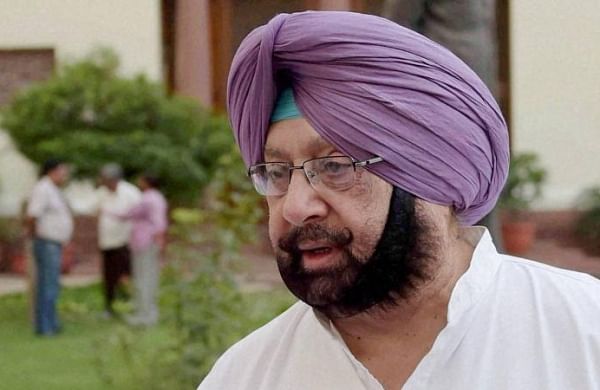 The chief minister also asked the DGP to present the challan in the case before the court. The girl was allegedly raped, killed, and then set on fire. Her half-burnt body was found at a house in a village in Tanda on Wednesday.

"Extremely sad and shocking incident of rape & murder of 6-year-old in Hoshiarpur," the chief minister said in a tweet on Friday.

Gurpreet Singh and his grandfather Surjit Singh were arrested on charges of murder, rape and other relevant sections of the Indian Penal Code and provisions of the Protection of Children from Sexual Offences (POCSO) Act, police had said on Thursday.

The victim was the daughter of a migrant laborer who was living in the same village as the accused.

"Though police have arrested the accused, have directed DGP to ensure proper investigation and that challan is presented (in the court) speedily. Call for fast trial and exemplary punishment to the guilty by the court," the chief minister said.

The girl's father has alleged that Gurpreet took the girl to his house where he raped her. Gurpreet and Surjit allegedly killed the her and burnt her body. The half-burnt body of the girl was found from their house, police had said.