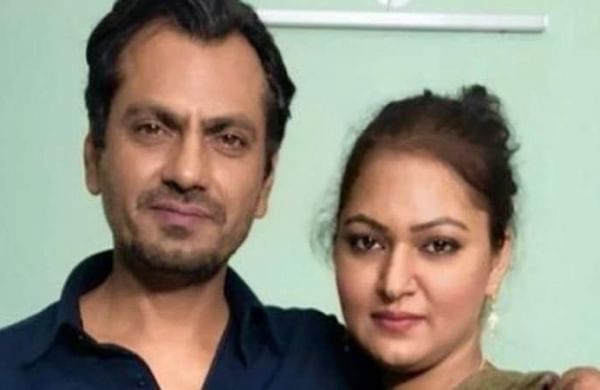 Syama, who died on Saturday, was diagnosed with breast cancer at the age of 18 and was battling the disease for eight years.

During the time of her death, Nawazuddin was shooting in the US for "No Land's Man", the insider told PTI.

The funeral will take place at the actor's ancestral village Budhana in Uttar Pradesh on Sunday.

The actor had opened up about Syama's diagnosis last October on Twitter.

"My sister was diagnosed of advanced stage #breastcancer at 18 but it was her will power and courage that made her stand against all the odds.

"She turns 25 today and (is) still fighting..." he had written alongside a picture with Syama.