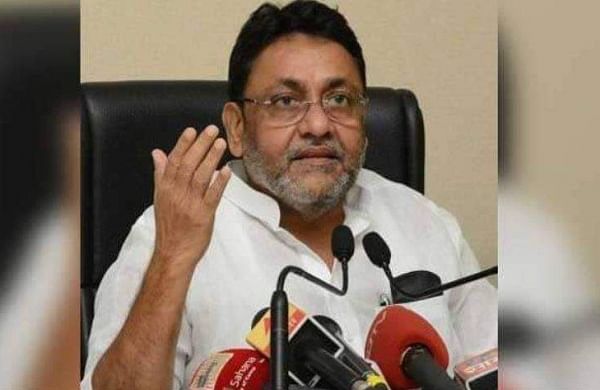 MUMBAI: The Citizenship (Amendment) Bill is "anti-Constitutional" and the BJP-led Union government is pushing it only for political benefits, Nationalist Congress Party chief spokesperson Nawab Malik said here on Monday.

The bill to amend the six-decade-old Citizenship Act was introduced in Parliament on Monday, and later in the day, it will be taken up for discussion and passage, according to the Lok Sabha's List of Business.

Speaking to reporters, Malik said, "NCP's official stand on CAB is that it is anti-Constitutional and BJP is trying to reap political benefits from it."

"We are going to oppose the CAB in Parliament. As the NRC (National Register of Citizens) was implemented haphazardly in Assam, the BJP has come up with CAB to offer citizenship to certain communities, except Muslims. We are against it," Malik said.