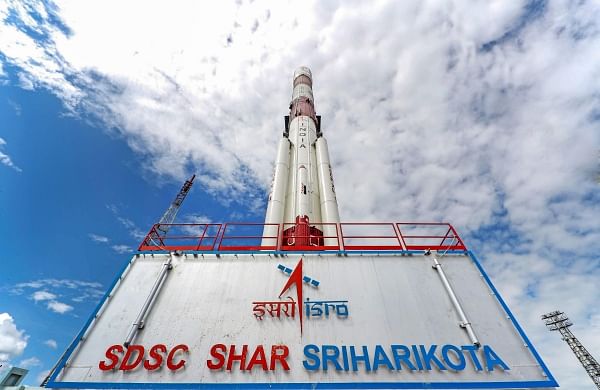 The workhorse Polar Satellite Launch Vehicle, on its 50th mission, PSLV-C48, is scheduled to lift off from the first launch pad of the Satish Dhawan Space Centre at Sriharikota, about 130 km from here at 3.25 PM on Wednesday, the Indian Space Research Organisation said.

Wednesday's launch will mark a significant milestone for the space agency as it would be the 50th flight of the PSLV and also the 75th vehicle mission from Sriharikota.

The 628 kg satellite, meant for applications in various fields like agriculture, forestry and disaster management support, will carry nine customer satellites, including one each from Israel, Italy,Japan and six from the United States.

ISRO said the countdown for RISAT-2BR1 began at 4.40 PM on Tuesday.

The space agency said the satellites are being launched under a commercial arrangement with NewSpace India Ltd.

The mission life of RISAT2-BR1 is five years, ISRO said. RISAT-2BR1 follows the successful launch of RISAT-2B in May 22.