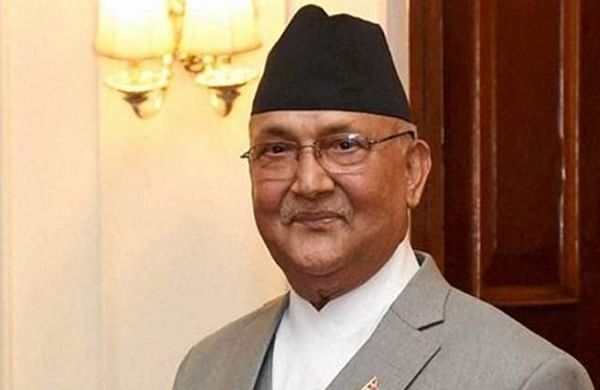 NEW DELHI: In a setback to Nepal Prime Minister KP Sharma Oli, an amendment to include three Indian territories in a new political map of the neighbouring country hit a roadblock after the Nepali Congress said it could take a stand on the issue only after a decision by its Central Working Committee.

Oli was pushing for the amendment to include Kalapani, Lipulekh and Limpiyadhura as Nepalese territories in Nepal’s new political map, which was released on Wednesday.Political observers see Oli’s move as an effort to entice nationalistic feelings among his people. But,they asserted, Oli’s efforts did not see the light of the day as many perceived his efforts to be directed for personal gains.Sources said that the Nepal situation is being closely monitored.

“We are carefully following developments in Nepal. Border issues are sensitive by nature and require trust and confidence to be resolved to mutual satisfaction. We note that there is a larger ongoing debate on this matter in Nepal. It underlines the seriousness of this issue. It also demonstrates the value being attached to relations between Nepal and India,” a source said.

The issue grabbed headlines after Defence Minister Rajnath Singh on May 8 inaugurated a road in Lipulekh. Nepal protested saying that the territory was its own.The matter escalated after  the Army chief suggested that the protests in Nepal were being orchestrated by someone else.