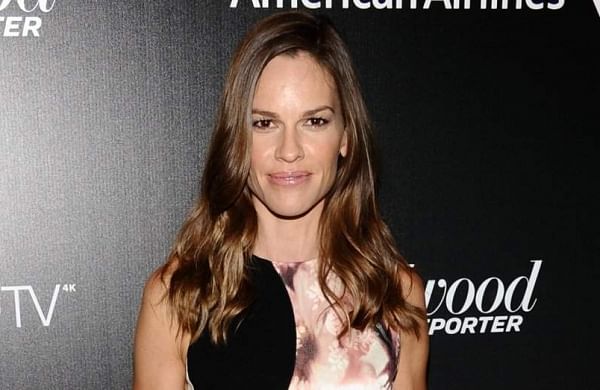 The 45-year-old actor plays Emma Green, an American astronaut who must leave her husband Matt Logan and teenage daughter Alexis behind to command an international space crew embarking upon a treacherous mission.

Josh Charles is playing Matt and Talitha Bateman is set to portray Alexis in the series. Swank will also executive produce the show.

"Away" is created by Andrew Hinderaker, who is also attached to executive produce.

Jessica Goldberg will serve as showrunner for the 10-episode series.

Edward Zwick will direct the first episode which is penned by Hinderaker.