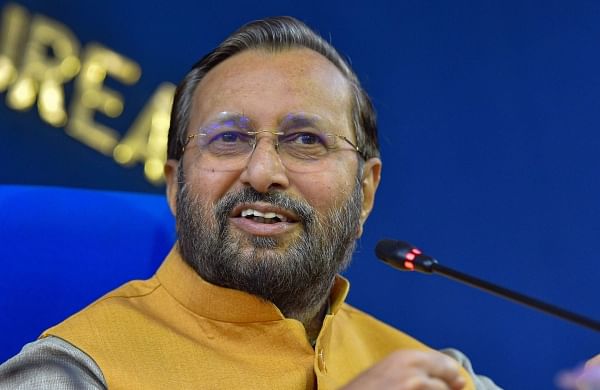 "I have never done such a thing (calling Arvind Kejriwal a terrorist) ... Secondly, the main outcome of the Delhi election results is the Congress lost completely," said Union Minister of Environment, Forest and Climate Change Javadekar at a press conference here.

Last week in Delhi, Javadekar had targeted Kejriwal, saying that there is enough proof available to prove that AAP leader is a terrorist.

"We had expected 42 percent of the votes but we got 39 percent of votes. We will analyse our defeat. We always learn from each victory and each defeat," he said.

(THE NEW INDIAN EXPRESS)
105 Days ago