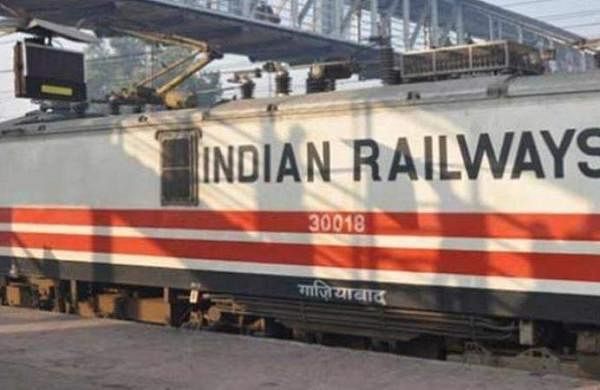 NEW DELHI: The National Green Tribunal has slammed the environment ministry for delay of over three years in finalising guidelines enumerating locomotive standards for the Railways.

A bench headed by NGT Chairperson Justice A K Goel said that despite its 2017 direction the matter is still pending and has not been finalised by the Ministry of Environment and Forests (MoEF).

"It is thus seen that even though more than three years have passed, the standards have still not been finalised without any valid justification. Such unexplained delay and apathy can hardly be conducive to the Rule of Law," the bench said.

The green panel said the delay adversely affects the environment and the public health.

"Thus, action needs to be taken expeditiously with all sensitiveness to the impact of delay on environment and public health," the bench said.

The NGT directed the MoEF, Central Pollution Control Board and the Ministry of Railways to take prompt action in finalising the standards "positively" within three months and furnish a compliance report.

The Secretary, MoEF, may nominate a Joint Secretary for the purpose so that accountability can be fixed to avoid any further delay, it said.

The matter is listed for next hearing on February 5.

The tribunal in 2017 had directed that the guidelines containing locomotive standards be put up on the CPCB website and expeditious efforts are to be made by all the stakeholders to approve the final parameters for locomotive engines.

The CPCB's interim report -- Exhaust Emission Benchmarks for Diesel Locomotives on Indian Railways -- aims to fix standards and protocols for the sector to achieve the targets submitted by India under the Paris climate change agreement.

The directions came while hearing a petition filed by Dwarka resident S K Goyal about harmful emissions from diesel locomotives.