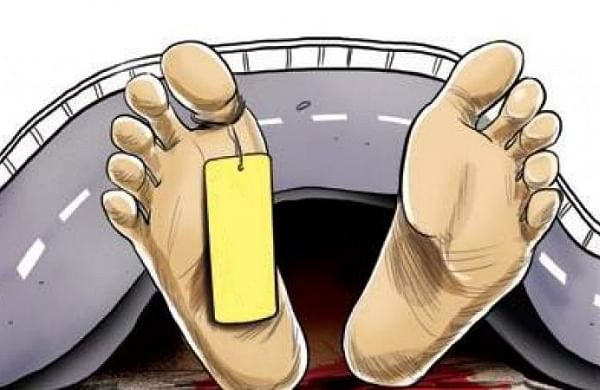 JAIPUR: Nine people, including two children, were killed and 12 others injured in three separate road accidents in Rajasthan, police said on Sunday.

Three persons, including two children, were killed and nine others injured when an SUV collided with a truck, they said, adding the incident took place around 2 am on Sunday.

The group was on their way to Kaila Devi temple in Karauli district from Uttar Pradesh, police said.

The deceased were identified as Ujjawal (8), Vaishnavi (9) and SUV driver Devendra (27), they said, adding the injured are undergoing treatment at the district hospital.

Three men were killed and another was injured when a motorcycle collided with a pick-up jeep in Jalore district on Saturday, police said.

They were returning to their village, Mandwala, after visiting Sudhamata temple.

In the third incident, three persons were killed when a car hit a motorcycle in the Bhandana area of Dausa district on Saturday, the police said.

Kailash Chand (45), Navalkishore (30) and Sanjay Kumar died on the spot, they added.

Two occupants of the car were also injured in the collision, police said.