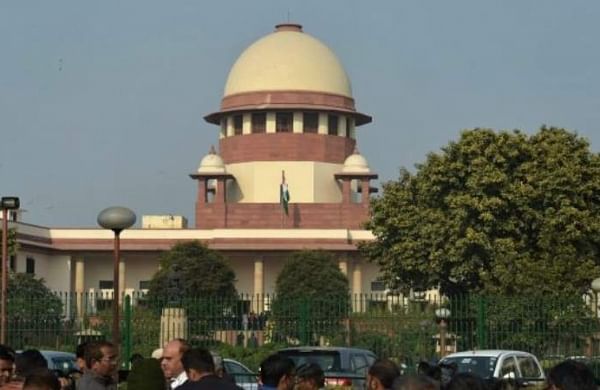 NEW DELHI: Akshay Kumar Singh, one of the convicts in the brutal December 16, 2012, gang-rape and murder case, on Tuesday filed a review petition in the Supreme Court seeking modification and leniency.

Singh was sentenced to death by a trial court on September 13, 2013, for raping and murdering the 23-year-old woman physiotherapist on the chilling cold night of December 16, 2012, in the national capital.

His sentence was upheld by the Delhi High Court and finally by the Supreme Court.

The convict -- Akshay -- in his review petition pleaded and requested the Supreme Court to consider his prayer and review its earlier judgement of May 5, 2017, in which the top cop sentenced him to the gallows.

"We are requesting the apex court to conduct the review petition hearing in an open court," Dr AP Singh, the lawyer for the convict, told ANI.

The apex court had on May 5, 2017, upheld the death sentence of all the four convicts in the brutal December 16 gangrape and murder case.

The apex court, while dismissing the appeal of the four convicts, had said that the crime fell in the rarest of rare category and "shaken the conscience of the society."