No answers on who was responsible for Pulwama attack even after 1 year an 'insult' to martyrs: Tharoor 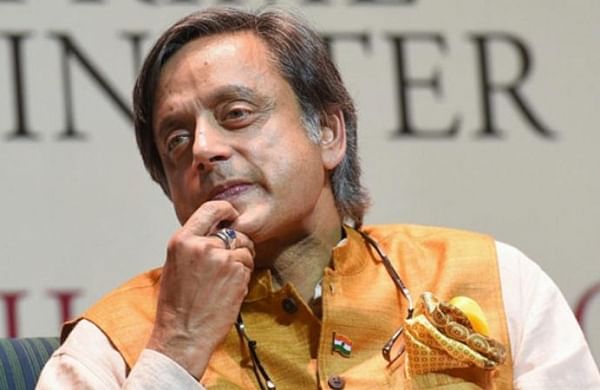 THIRUVANANTHAPURAM: Congress MP Shashi Tharoor on Friday termed as an 'insult' to the Pulwama terror attack martyrs, the fact that no answers were forthcoming on who was responsible for it, even a year after the incident.

The Centre has a responsibility to keep soldiers safe on a routine movement, he told media persons here.

"Where is the accountability? Who is responsible? Was there carelessness? Was there a conspiracy? Even one year after the Pulwama incident, the fact is we have no answers is an insult to the martyr's," Tharoor said.

He said Congress leader Rahul Gandhi was 'totally justified' for raising questions on who benefitted from the strike and what was the outcome of the inquiry into it, as the BJP government has tried to brush the queries under the carpet and "tended to find shelter behind the flag."

"We are all patriots, but that does not mean that we are incompetent patriots. We cannot be irresponsible patriots", he said.

Paying his tributes to the 40 CRPF personnel killed in Pulwama in Jammu and Kashmir on February 14 last year, the former Union minister said "We mourn them, we salute their noble sacrifice. Let's bow our head in tribute to them today".

However, questions needed to be raised and answered, he said.

"Has there been any enquiry? Was there any criminal negligence on the part of those who had the power to take decisions?" Tharoor asked, pointing to the case of a DSP in Kashmir allegedly colluding with terrorists.

Slamming the BJP, he said the problem with the party was that they think they can "wrap the flag around them like a shield" and make them immune to issues of national security and defence.

"How can this party claim that they are defending India's national security when infiltration has gone up along the LoC and more people are dying?" he asked.