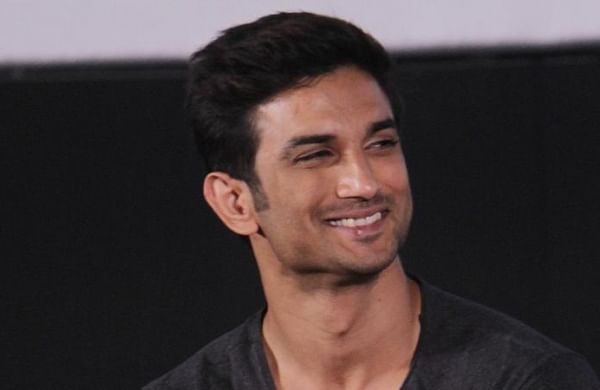 NEW DELHI: The CBI has not reached any conclusion in the death case of actor Sushant Singh Rajput and all aspects are under investigation, the agency said on Monday.

"The Central Bureau of Investigation is conducting professional investigation related to death of Shri Sushant Singh Rajput in which all aspects are being looked at and no aspect has been ruled out as of date," a CBI spokesperson said in statement.

Rajput, 34, who made his silver screen debut in the critically acclaimed 'Kai Po Che' seven years ago, was found dead in his apartment in suburban Bandra in Mumbai on June 14 this year.

The CBI had taken over the probe from Bihar Police into the alleged abetment to suicide case filed by the actor's father K K Singh in Patna against Rajput's girlfriend Rhea Chakraborty and her family.

Singh in his complaint to Bihar Police had alleged that Chakraborty along with her family members had misappropriated Rajput's wealth, which was denied by Chakraborty in TV interviews.

Last week Singh's lawyer Vikas Singh had expressed "helplessness" over the slow pace of the CBI probe into Rajput's death.

The pace of the CBI probe into Sushant Singh Rajput's death has suddenly slowed down and all attention is being diverted to drugs-related issues with the NCB conducting "fashion parade" of Bollywood stars, the late actor's family lawyer Vikas Singh had alleged on Friday.

"Today, we are helpless as we don't know which direction the case is going in. Normally, a press briefing is done by CBI. But in this case, till today, CBI has not done a press briefing on what they have found out. This is a very serious issue," Singh had alleged at a press conference.

The probe agency had earlier also issued a statement calling media reports attributed to it as speculative.

"Certain media reports attributed to CBI investigation are speculative and not based on facts.

It is reiterated that as a matter of policy, CBI does not share details of ongoing investigation," the agency had said on September 3 "CBI spokesperson or any team member has not shared any details of investigation with media. The details being reported and attributed to CBI are not credible," it had said.