No intention to allow street vendors to resume business: Uddhav government to HC 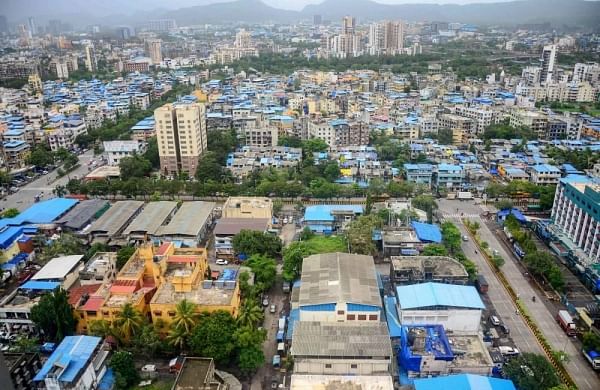 MUMBAI: The Maharashtra government on Tuesday told the Bombay High Court that at present it does not have any intention of allowing street vendors to resume their business in the wake of the COVID-19 outbreak.

Advocate General Ashutosh Kumbhakoni told a division bench of Justices A A Sayed and M S Karnik that the state government does not have a policy for street vendors and it is also not contemplating framing any as of now.

"They (street vendors) are an unregulated sector as of now and permitting them to carry on with their business amid the COVID-19 outbreak would lead to further spread of the disease among the society at large," Kumbhakoni said.

The advocate general was responding to a public interest litigation filed by one Manoj Oswal, raising concerns of street vendors being without income due to the coronavirus-induced lockdown.

Oswal's advocate Ashish Verma argued that since hotels and restaurants are allowed to operate, street vendors should also be allowed to conduct their business activities.

The bench on Tuesday directed the government to file an affidavit and posted the matter for further hearing after two weeks.

After registering new single-day highs in the last few days (more than 6,500), the count of fresh cases in the state recorded a significant drop with 5,368 infections being reported since Sunday.

With the new 204 deaths, the state's fatality count rose to 9,206, the department said.

A total of 3,522 patients were discharged from hospitals, taking the number of recoveries to 1,15,262, it said.

Of the total number of 204 deaths reported during the day, 39 were from Mumbai alone, while 28 from neighbouring Navi Mumbai.

In the limits of municipal corporations of Vasai- Virar, Nashik and Pune 13 deaths each were reported during the day, while Jalgaon district (barring area governed by Jalgaon Municipal Corporation) reported 12 fatalities, it said.

The recovery rate in the state is 54.37 per cent, while the fatality rate is 4.26 per cent, the department said.

There are 87,681 active cases in the state at present.