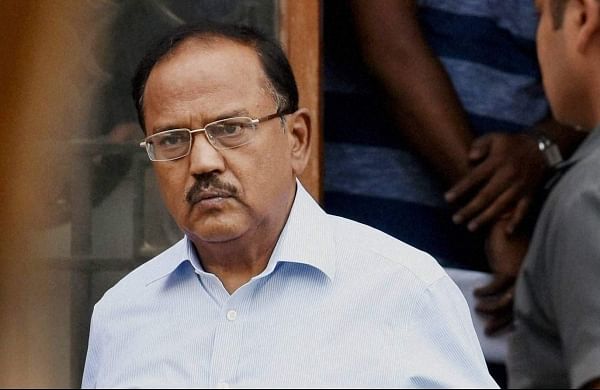 NEW DELHI: There was no question of a rollback of the Agnipath military recruitment scheme, National Security Advisor Ajit Doval asserted on Tuesday. In an interview to a news agency, Doval said that India has one of the youngest populations in the world and it cannot continue to have an army with a high average age.

There were people who just wanted conflict in society to discredit the government, Doval added. On what will happen to the Agniveers after four years, the NSA said, "When recruits from the first batch of Agniveers retire, India will be 5-trillion-dollar economy; industry will need people who have age on their side. These men and women will still be young and won't have family compulsions."

On the controversy over Nupur Sharma's remark on Prophet Mohammed, Doval said it had dented India's reputation internationally. "It has (damaged India's reputation), in the sense that India has been projected or some disinformation has been spread which is far from the reality. There is a need for us to engage them...Wherever we have engaged with the concerned people, both outside and inside, we have been able to convince them," the NSA said.

Talking about the border standoff with China, he said, "We have made our intentions very clear to China and they are aware we will not tolerate any transgression."