Not laid off a single employee, will not fire anyone during pandemic: Wipro Chairman Rishad Premji 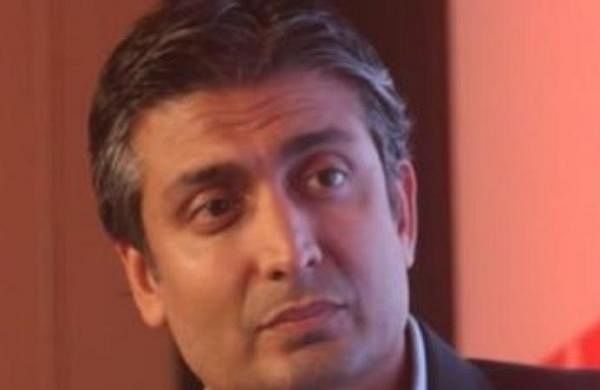 At a time when most of the IT companies, impacted by COVID-19, are in a firing spree, Wipro Chairman Rishad Premji told the company shareholders during the Annual General Meeting on Monday that the company hasn’t laid-off a single employee during the pandemic.

Premji who addressed his first annual general meeting after being appointed as Wipro's Chairman, said that there are no plans of retrenchments in the future.

Premji’s statement has come at a time when the employee unions across the country are up in arms against the IT majors for laying-off employees .

The National Information Technology  Employee Senate (NITES) had earlier alleged that Wipro is benching many employees at its Pune office who are subsequently laid-off. NITES spokesperson earlier said that the IT major was issued a notice by the State Labour commissioner office for violation of guidelines.

The Pune Labour Commisioner office reportedly said that the complaint was forwarded to Wipro’s Pune office and a response was sought from them.

IT peer, Cognizant which has over 2 lakh employee base in India has allegedly benched 18,000 employees and fired many across multiple locations. The company however denied the allegations and said it was a routine performance management exercise.

Premji said that in the wake of unprecedented crisis triggered by COVID, blended work model (virtual, remote work models) will become the norm. He called the US president, Donald Trump’s decision to ban H1-B visas as unfortunate and the company has de-risked its business with 70 per cent native Americans in the US offices. He added that the safety and well-being of the employees is of paramount importance to the company and that Wipro has successfully implemented its business continuity plan with the onset of pandemic.

Thierry Delaporte, Wipro’s new CEO has said that the company is well positioned to tide over the crisis and that the management led by Premji is devising a plan to boost the revenue across service lines.

Wipro’s quarterly performance over the last year has not been at par with the its peers and the Bengaluru headquartered IT services exporter was replaced by HCL technologies as third largest IT services firm in India.