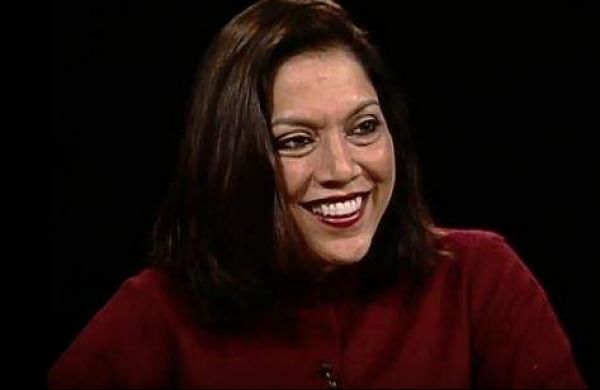 BHUBANESWAR: Filmmaking is a political act and so is art, said filmmaker Mira Nair. Because a film or a piece of art is a point of view that its maker has and how one can choose to silence a character or give it a body, said the director who is out with her latest release A Suitable Boy, an adaptation of Vikram Seth’s namesake novel about India in the 1950s.

Speaking to senior journalist Kaveree Bamzai on the second day of Odisha Literary Festival 2020, which was hosted virtually on Friday, Nair said in A Suitable Boy,  she has attempted to bring back the politics and the language of the then period (newly independent India) as portrayed in Seth’s novel, to the TV drama.

“The adaptation of A Suitable Boy was already being done by Andrew Davies for BBC before I got involved in the project (as the director). There were many constraints, including budget and approach to the Western world, that I had to face. In India, we see the novel as a portrayal of our own people, but in the Western world, they still consider it radical to make a six-part series on a ‘brown’ epic or a saga that only has South Asians in it.

It’s extraordinary that this outlook still exists,” said Nair, who has so far adapted three novels into films, adding that Vikram and Andrew were porous to the suggestions she made for the TV drama.

Nair said the seeds of the politics that is sadly raging in India today were all there in Vikram’s novel. “Be it constructing a mosque in front of the temple, the Hindu-Muslim divide, loyal friendships that existed then or the fluid intermingling of cultures,” said the filmmaker who was born in Rourkela and spent 18 years of her life in Bhubaneswar.

For her, the adaptation was a reinvention of life of the 1950s which was simple and untarnished by modernity.

"Making this film was like going back to the simplicity and actual beauty of a life without advertisements, hoarding, colors — a life that was deeply Indian without us realising or loving it as much,” she said. A Suitable Boy was released internationally on Netflix recently.

​“The OTT platforms are unbelievably democratic. A Suitable Boy received much more response than all my films did just because of the accessibility of it. Also, it gives filmmakers the freedom to make long-form cinema,” said Nair.